Since 1960, Treatises and Documents, Journal of Ethnic Studies, publishes a wide range of scholarly articles on ethnic and minority issues, with special emphasis on topics relevant for the so-called Alpine-Adriatic-Pannonian geographical area. Its editorial board consist of distinguished experts and top scientist, such as the famous author in the field of multi culturalism Prof. William Kymlicka, United Nations Special Rapporteur on Minority Issues Prof. Fernand de Varennes, the world authority on linguistic policies Prof. Colin Williams and many others.

Browse our previous issues. Select by author, keyword or year of publication.

The National Question and the Question of (the Protection of) Minorities in Slovenia 30 Years after the Declaration of Independence: Current Status and Challenges

And what about the question of minorities? The Constitution of the Republic of Slovenia guarantees protection to two autochthonous ethnic communities – the Italian and the Hungarian. Once we add to that the special rights of the Roma community determined by Article 65 of the Constitution, we get the ‘constitutional triangle’ of minority protection. In modern times, the concept of minority protection is increasingly moving away from the classical concept of autochthony. Moreover, in minority communities, patterns of transculturality are becoming more and more intense, making it impossible to clearly classify individuals into certain, sometimes anachronistically defined, communities. All this intertwining of identities, on the one hand, and social patterns requiring clear classification into a system of affiliation, on the other, further obscures the fundamental questions of modern minority protection. In this context, 30 years after the declaration of the sovereignty and independence of the Republic of Slovenia, we would like to evaluate the system of minority protection in Slovenia, its challenges, problems perhaps, as well as development trends. The fact is that Slovenia will continue to increasingly integrate into the international community. This will result in greater emigration and immigration, which will further call into question the traditional patterns of minority protection established in 1991.

In order to respond to the challenges in relation to the national question and minority protection on the occasion of the 30th anniversary of the creation of an independent Slovenia, we have identified topics that we would like to explore by publishing a special issue of Treatises and Documents, namely:

* Various perspectives of discourse on the Slovene national question in the time of independent Slovenia (including Slovenes abroad and around the world);

* How to contemplate the concept of mother country and mother nation?;

* Current status and the peculiarities of the development of national minorities in Slovenia 30 years after the declaration of independence;

* Current status and the peculiarities of the development of ‘new ethnic minorities’ in Slovenia 30 years after the declaration of independence;

* Language and education policy as important instruments of minority protection 30 years after the declaration of independence;

* Administrative frameworks for the protection of minorities through the spectrum of promoting the knowledge of culture, language, etc., of autochthonous national minorities;

* The special position of the Roma community in Slovenia 30 years after the declaration of independence;

* Gender and other minorities in the system of minority protection in Slovenia 30 years after the declaration of independence;

* Other issues and dilemmas that can be considered within the concepts of national question and minority protection.

– A summary of the article (200 words) is to be submitted by 15 October 2020 (indicating the author and his or her parent institution). Authors will be informed of the inclusion of the proposed article in the special issue of Treatises and Documents by 31 October 2020. Acceptance of the summary does not imply a priori acceptance of the article, as the latter must first pass a double peer review.

– Authors who wish to have their articles published must submit such (in line with the TD guidelines: https://rig-td.si/en/notes-for-authors/) by 28 February 2021.

Any additional questions can be addressed to: rig.special.issue@inv.si. 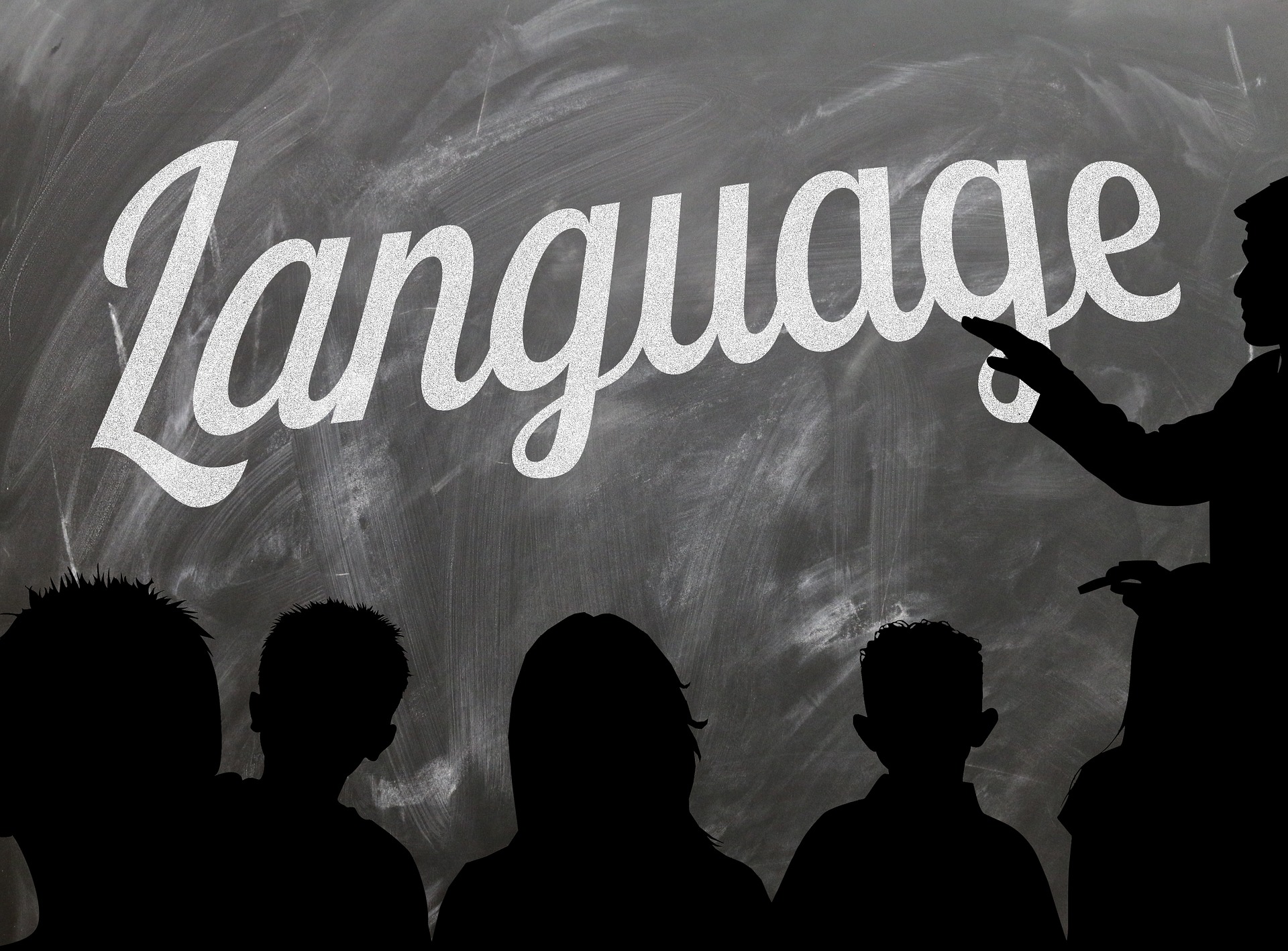 We invite you to read the article New Speakers in the Context of the Minority Languages in Europe and the Revitalisation Efforts, Leoš Šatava.

Until recently (socio)linguistic studies concerned with minority languages and efforts at their revitalization focused chiefly on native speakers. By contrast this paper concentrates on new speakers as a relevant current sociolinguistic phenomenon and on postvernacular languages or xenolects formed on this basis. The text examines definitions of new speakers and connected terminology; moreover, it deals with a typology of postvernacular languages, with questions of legitimacy and authenticity, or a possible integration of both groups of users. Prospects of these topics are outlined. Micro case studies on the current situation of new speakers in three small vernaculars of Central Europe (Sorbian, Wilamowicean and Huncokár German) are used as comparative material.